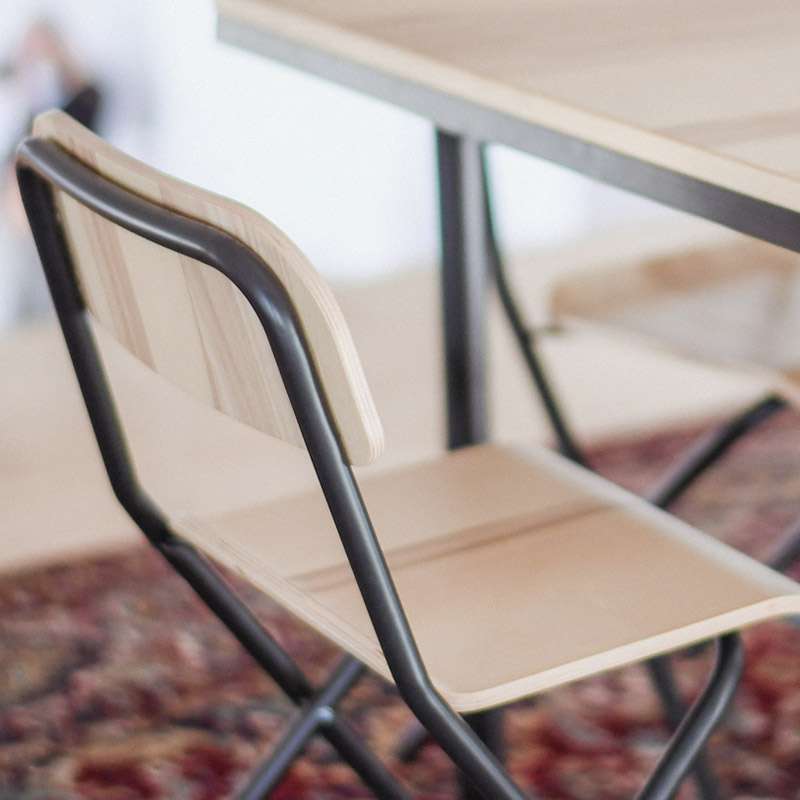 How a VW classic become electric

How a 1964 VW Beetle became a fast, red electric bug!
Australians have been struggling to get their hands on an affordable electric vehicle. The Tesla and BMWs are pricy, and to get hold of a new Nissan Leaf meant you had to get the salesman into a headlock to convince him to sell it to you.

So many enthusiasts have taken matters into their own hands. Conversions are a rapidly growing trend (and for some an emerging business), and one of these is EV enthusiast and clean energy entrepreneur Nick Lake (CEO of Solar Outlet)
In this interview, done on the road, Lake shares his story about converting his red VW bug, and his plans for the future. Have a listen –